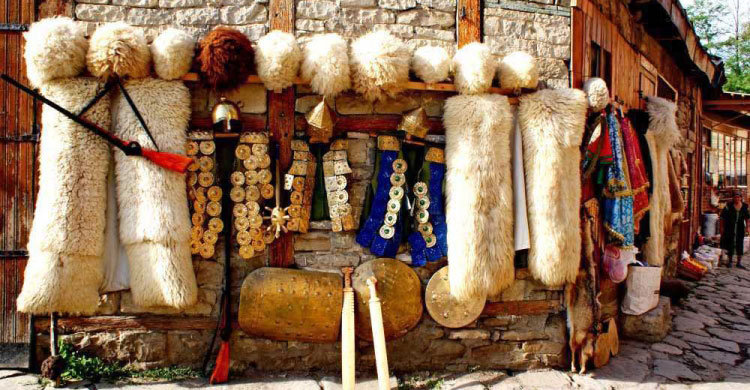 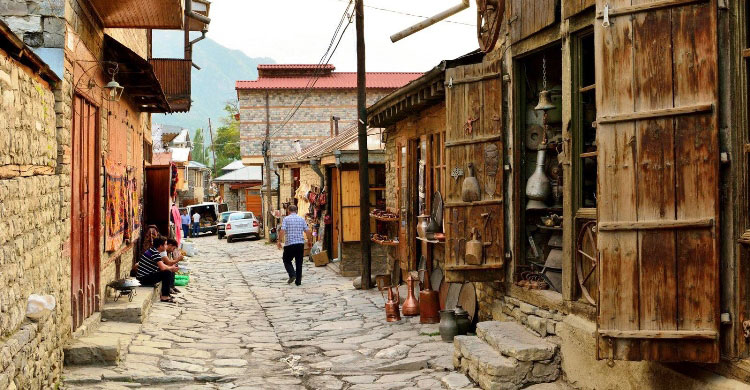 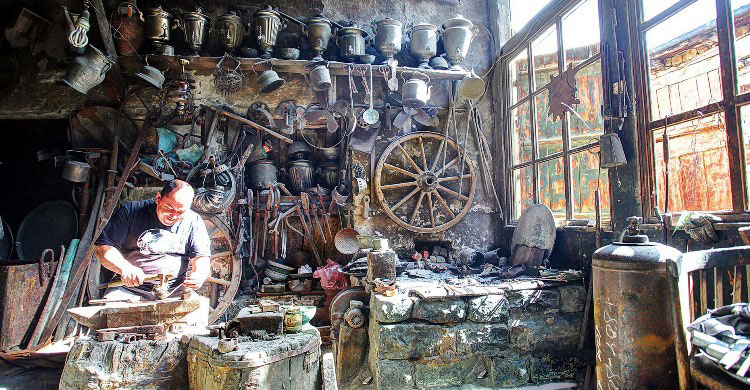 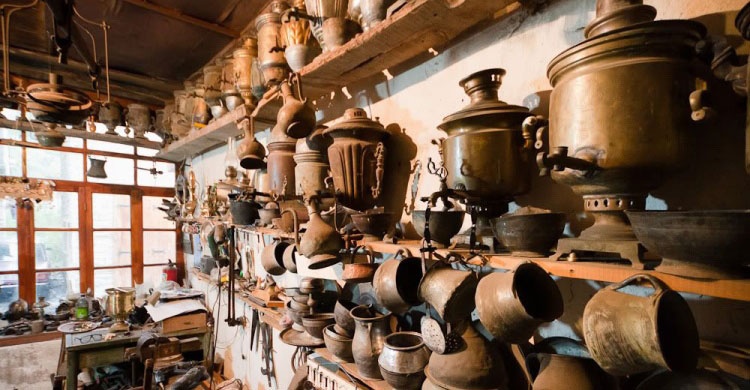 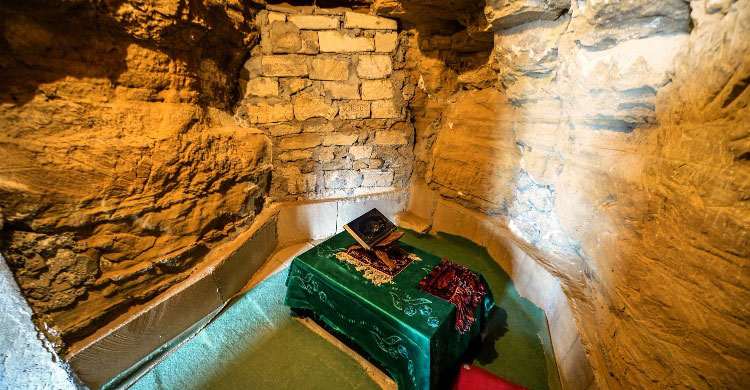 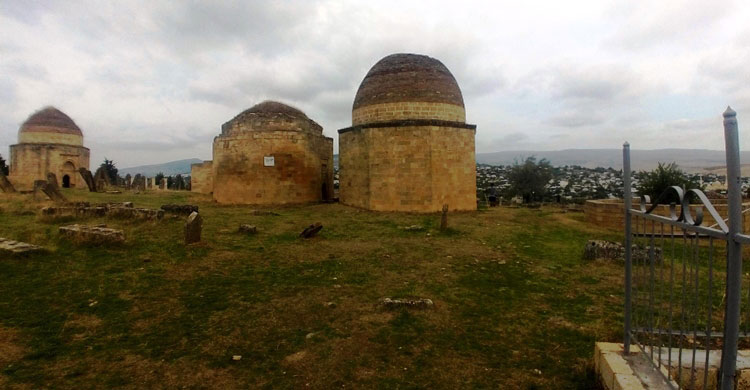 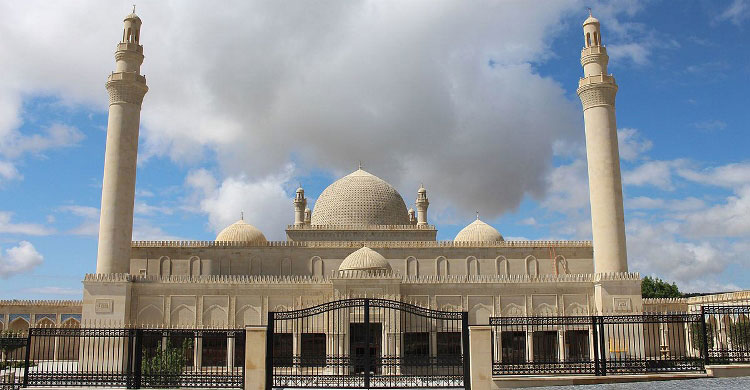 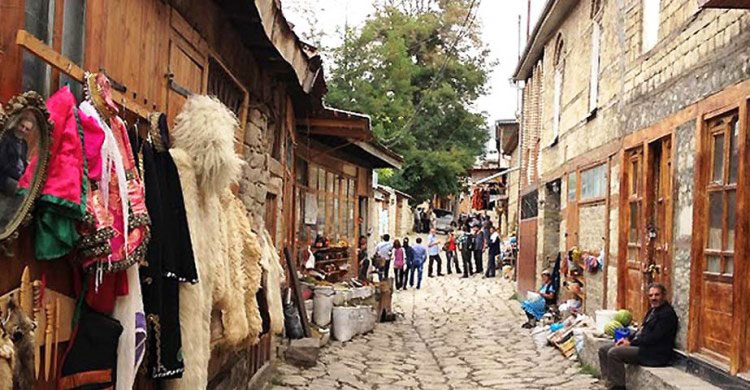 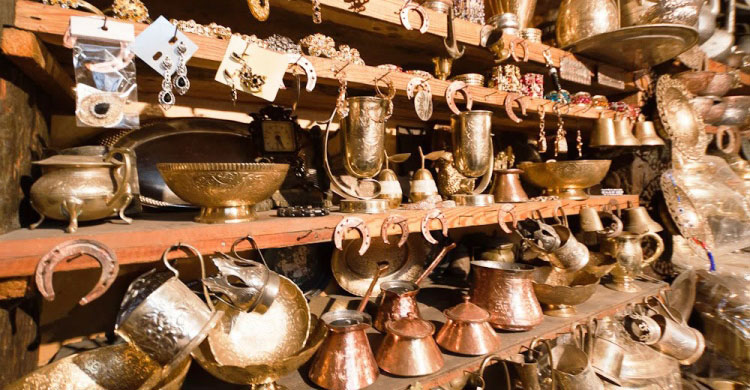 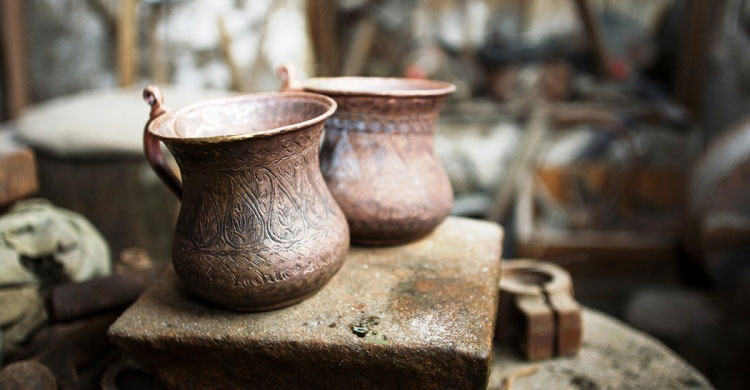 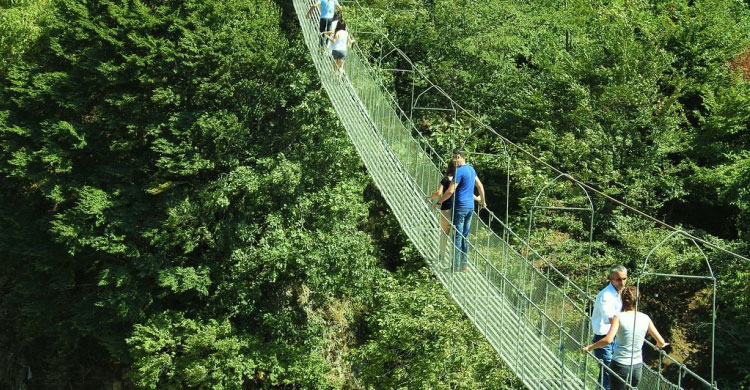 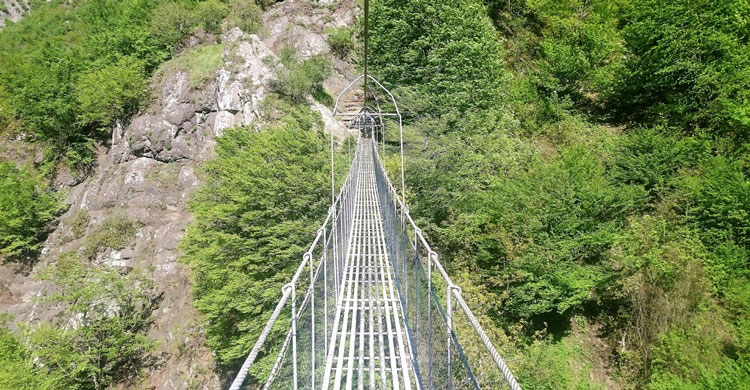 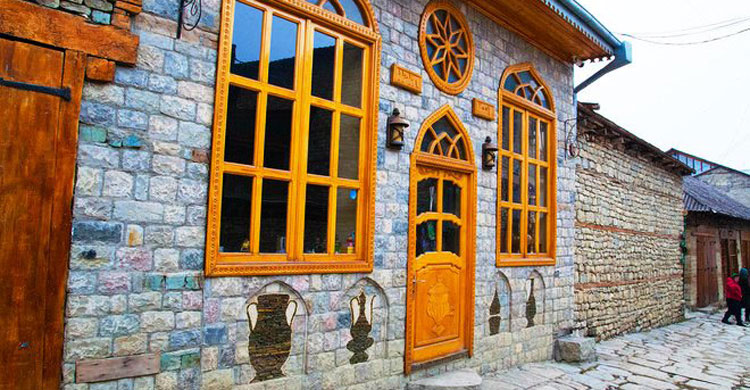 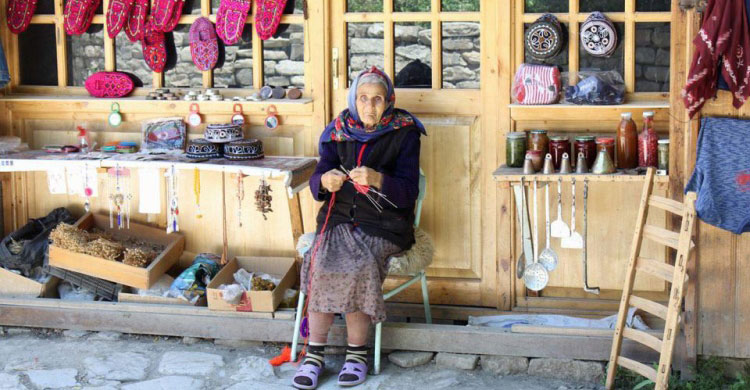 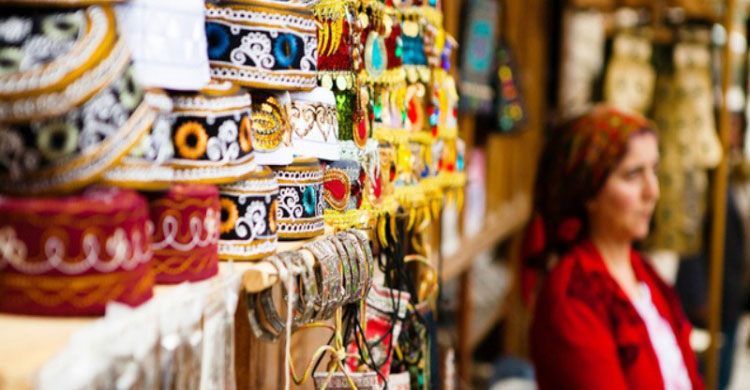 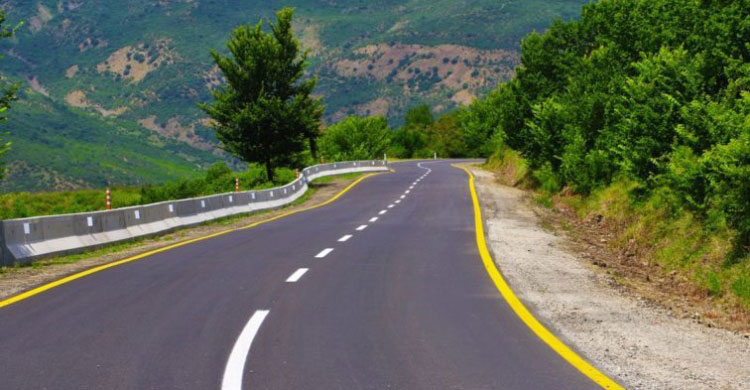 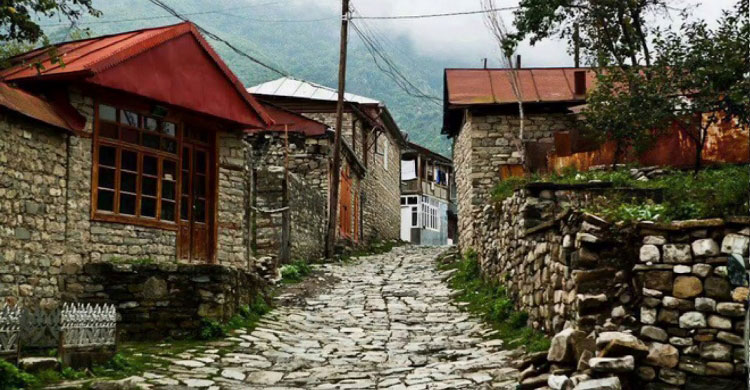 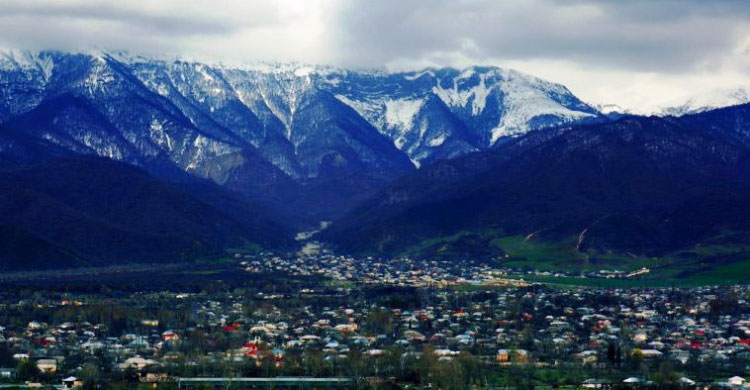 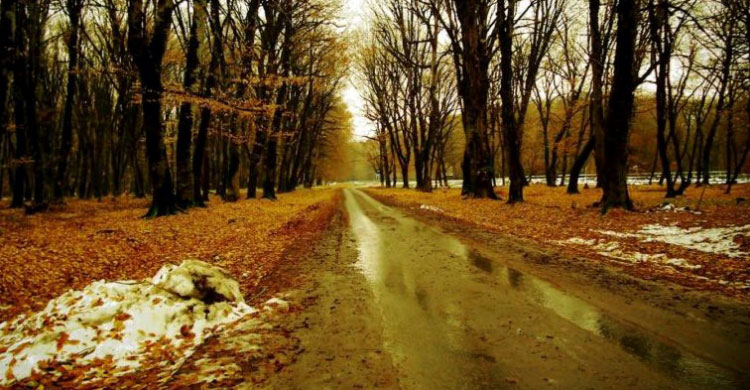 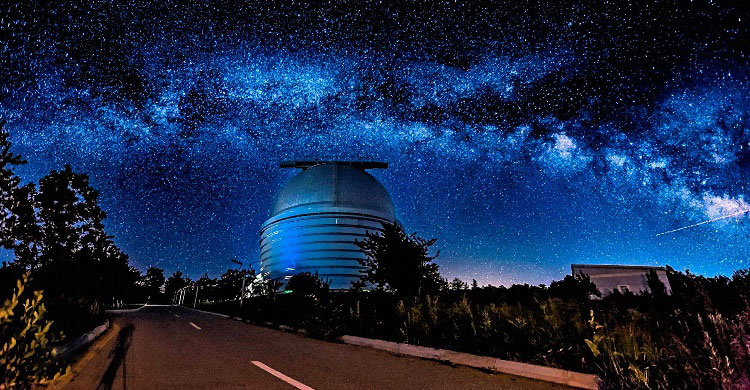 PRIVATE tour, to be confirmed instantly.

The history of Shamakhi starts from 5th century BC, and is popular with its landscape and literature in Azerbaijan. In the 9th -16th centuries it was the capital of Shirvan Empire, and in the mid-18th century it used to be the center of Shamakhi Khanate. The first mosque of all Caucasus and Azerbaijan - the Juma Mosque is in Shamakhi. It is additionally called the City of Literature since it was the native land of many Azerbaijani poets. Present day Shamakhi is a recognized center of carpet weaving and winemaking.

Located in Upper Caucasus, Lahij was built in 5th century BC, and in 1980 was announced as Historical-Cultural Reserve of Azerbaijan. Tat - the dialect of Old Persian - remains to this day the primary language in the village. Lahij has preserved its culture and trade, and is considered as craft center of the Great Silk Road up to now. 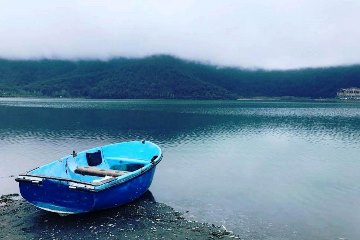 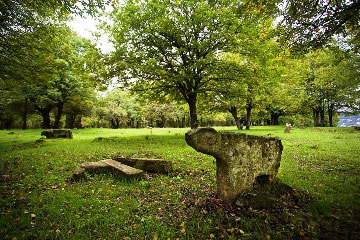